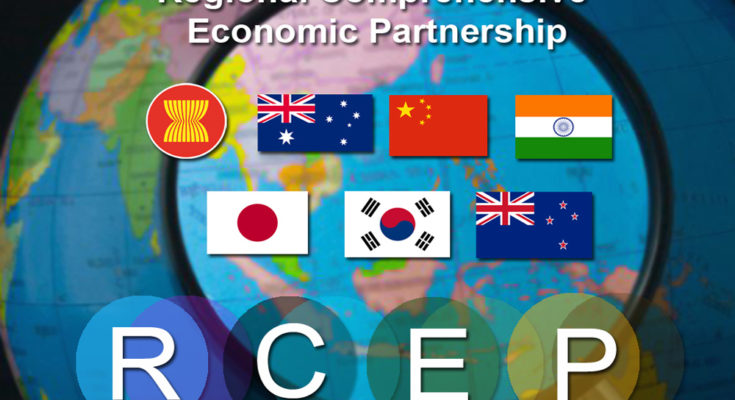 It is almost impossible to open a newspaper or open a world news station without finding stories that cover China’s economic growth in recent years. With a consistent annual growth rate of around 10 percent over the past decade and the title of the country which is the largest global exporter of goods, this country is a center of industrial strength that can be understood as the goal of many companies considering international expansion.

Witnessing China’s meteoric rise over the past few decades has been interesting, but the latest news about slowing growth raises the question: What will happen next for this growing economy? Is growth sustainable? What factors will emerge and what challenges will develop for those who want to do business in this opportunity-rich country?

Global interconnectedness and the impact of a connected world economy

An economy that has traditionally been seen as a foundation for the health of the world economy is being shaken. The Eurozone is teetering on the brink of a crisis, while the United States hopes to prevent a double recession. But China can no longer rely on the isolated remnants of this problem. Our integrated world economy does not allow one country to function as an island. Economic problems, both in the G8 countries or in a small country far apart, causing ripple effects throughout the world.

In the case of China, the impact of the world economy in chaos can be devastating. As the world’s largest exporter of goods, shrinking purchasing power in places like the US and Europe reduces consumer demand, which means less demand for low-cost products. China has an interest in positive economic growth throughout the world

While China’s push in recent years has been to boost economic strength, rapid growth is beginning to catch up with its inadequate infrastructure and internal state of affairs. Lax environmental regulations, sharp income inequality and an overloaded national pension system are just some of the issues that this still emerging nation needs to tackle in order to maintain consistent growth.

The Chinese government is working to address these issues through reform. While its 12th five-year plan, released March 2011, is heavily focused on sustaining the country’s extraordinary success (targeting an annual GDP of 7 percent), the plan also outlines several objectives around improving infrastructure and improving quality of life for the average Chinese citizen. Some highlights include: developing the western regions of the country, investing in priority industries (clean energy, biotech, high-end manufacturing and more), reducing pollution, increasing life expectancy, developing affordable housing units, and boosting the service sector.

A challenging environment with huge opportunities

Though China is working to improve its infrastructure, it’s a market that is still notoriously difficult for foreign companies to break into. This is not likely to change; in fact, it may become more difficult as the country works to cultivate more sophisticated, native industries, rather than looking to overseas businesses to take the lead.

While no one has a crystal ball that can tell us what will happen next, the writing on the wall is pretty clear: China is an arriving economic superpower, presenting huge potential returns for businesses looking at overseas expansion. A potential investor need only look at recent economic numbers and predictions for growth to know that expansion to China, though challenging, can be a worthwhile investment. Such expansion however should be undertaken with diligent planning and much forethought.

Interested in learning more? Take a look at the latest HSP overview of China to get more insight into things to know when considering expanding your business there. 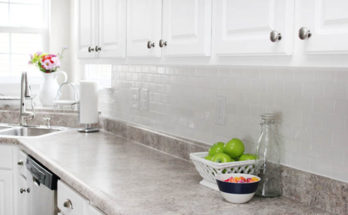 Want to Have a White Themed Kitchen at Home? These Are Inspirations You Can Imitate 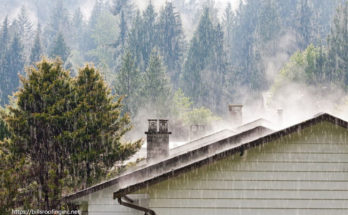 Tips to Keep Your Home Roof Sturdy and Durable 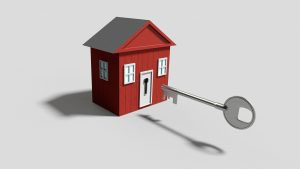 Discover the Steps to Making a Property into an HMO