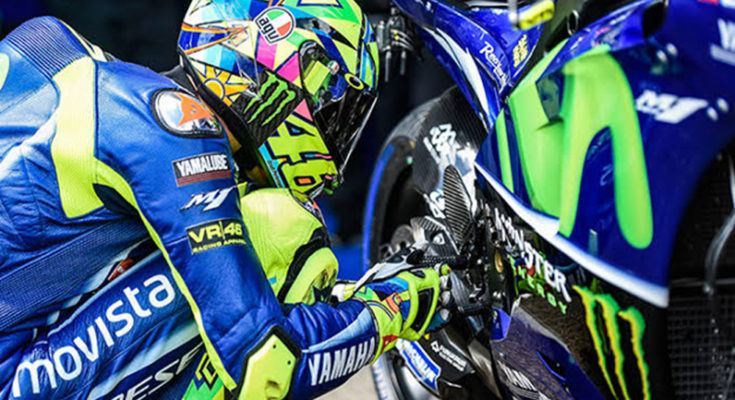 One important factor that can prevent the MotoGP racers from fatal accidents is a high-tech jacket equipped with airbags like a car. The pioneer of this jacket technology is the manufacturer of racing accessories Alpinestars whose products are worn by Marquez and many other MotoGP racers. Now you can also get the best quality motorcycle clothing at the Wheels Motorcycles Online Clothing Store.

The airbags on the jacket are powered by batteries and inflate using nitrogen gas. The current system includes two pockets that protect the driver’s shoulder and collarbone, and can fully expand in less than 0.05 seconds.

The technology, which the company calls Techair, also allows airbags to remain bulging under adequate air pressure for at least five seconds. This is important because the collisions experienced by drivers can occur many times and last long enough, for example, racers dragged by a motorcycle or glide on the asphalt.

Through a process of many years, Alpinestars also developed and patented a dual charge system.

That is when a driver falls and the airbag expands but the conditions allow it to race again, he can immediately ride the motor again without the need to reset the safety system.

If he falls a second time, the airbag will operate normally like the first. So it is like a backup parachute. If it falls again? There seems to be no backup for the third.