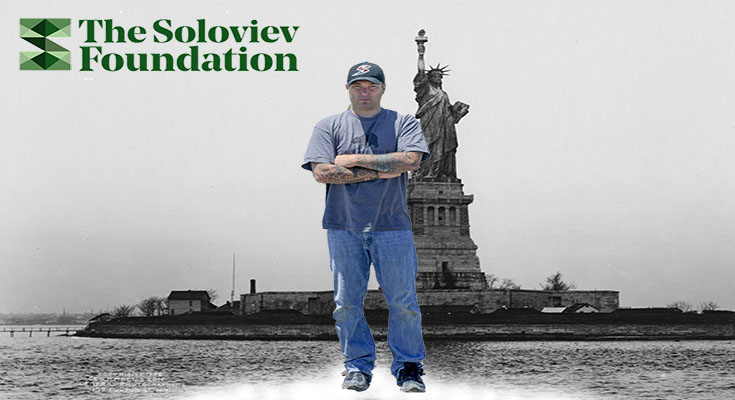 In our chaotic modern world, a philanthropic mindset can mean the difference between a healthy society and a dysfunctional one. With charities and foundations, the richest have learned what it means to support the hurting and the lower class. Though both accounts are in place to care for people in need, there are some differences between the two.

One of the key differences between a foundation and a charity is how these accounts receive their money. A public charity relies on donations and fundraising from society to earn funding for the organization. However, a private foundation is formed with money usually donated by a single person, family, or business. A foundation can in turn make donations to charities in grants or gifts.

Since a private foundation means private funding, the foundation is not counting on public popularity for income. Instead, the foundation can ignore public opinion and decide where the money will go within its own board of advisors. This frees the foundation of any societal pressure to fund any currently popular issues and it instead focuses on funding matters of personal concern or value to the foundation.

Because there is typically a personal drive behind the reason for the foundation, they can do incredible things for society usually in a specific area. This is especially true now with the recent unrest in several European countries. American foundations, such as the Soloviev Foundation founded by Stefan Soloviev, are taking notice of the humanitarian crisis in Ukraine and pledging money …