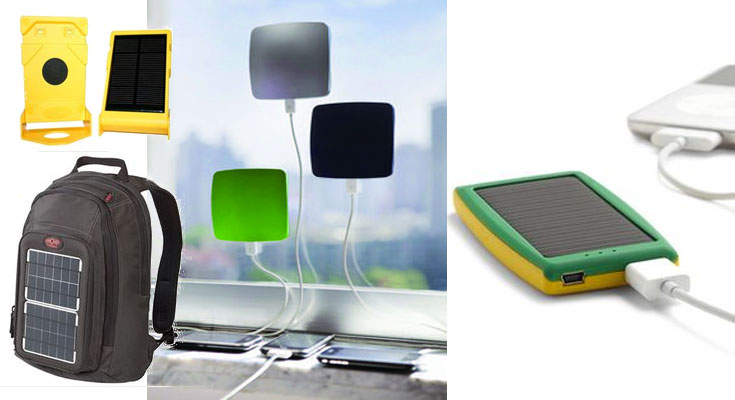 Business and self-sufficiency are two things that are hard to match. It’s difficult to sell to someone who doesn’t need anything. Businesses earn more when people keep buying their products frequently. If suddenly a large percentage of consumers would find their products unnecessary, they would have to close the shop. So of course they would want people to keep needing or wanting their products.

This is what has primarily driven us to become a highly consumerist world. Marketing strategies convince people to want things even if they don’t need them. For years, people unnecessarily consumed resources, affecting our environment and even our well-being. And now, we have reached a point where it’s difficult to keep turning a blind eye to this situation.

If you plan to engage in business, think out of the box. Don’t follow the old business models that eventually led to overproduction, oversupply, and overconsumption. Base your business on something that could be sustained by our ailing planet.

There are several ways to approach such a business plan. First is a needs-based appraisal of what’s in demand in the market. This is an important step as most companies would instead create artificial needs to sell their products.

Peoples’ needs could vary over time, but there are also constants. For example, there are the seasonal needs of people. In summer when the temperatures go up, cooling systems are in demand. In winter, water heaters are extremely indispensable.

The next thing you need to do is the opposite of most business intentions. Look at how you could help people need less. Sell products that would save consumers from frequent expenses. You don’t have to worry about whether your business would last if you follow this route. Once your product is understood as a necessity, you will not run out of customers. Besides, nothing lasts forever. After some good years, they will have to be replaced.

Although this is not an exhaustive list, here are some examples of business ventures that could support sustainable lifestyles and at the same time be profitable for a long time.

As the environment is degraded, more localities are faced with the problem of potable water. The immediate solution of people, especially urban dwellers, has been to buy bottled distilled water. Groceries and supermarkets even sell packets of small water bottles for convenience. However, other than wasting a large amount of money, the small but numerous water bottles add up to the plastic problem of the world.

Rather than convincing people to buy bottled water, encourage them to install their filtration system. Your business could be sustained through the maintenance of these systems. Eventually, after some years, the system will have to be replaced, but the number of water bottles saved during its service will have surpassed more than the price of its installation.

Materials for a backyard food garden

Whatever happens in the future, food will always be a need. We have recently appreciated it more when lockdowns were put in place all over the world, and even mundane tasks like grocery shopping could not be done regularly. We saw display shelves wiped out. We experienced the momentary panic of not having enough food in stock as isolation measures had been uncertain at first.

At the onset of panic buying, people hoarded processed food. Canned meat, bottled seafood, everything heavily loaded with preservatives. Only later on, people realized they could grow some of their food. Farming supplies, in fact, show an increase in sales during the lockdowns. This could be a good business for you too. You will be supporting food security. While people would like to have a sustainable food basket, there are things they wouldn’t have the time to prepare such as organic fertilizers, seed banking, and other supplements especially needed in container gardens.

Not many people could immediately afford to install full solar-power systems in their homes. Offer a cheaper alternative in the way of individual gadgets that could be solar-charged. There are already cellphones, lamps, and even radios that could be charged with the sun’s rays. Thanks to the hype of living off-grid and RV lifestyles, more products free from electrical needs have been developed.

These have been in the market for a long time. But it’s good to remind people to go for durable products instead of going for single-use items. It has become convenient to buy disposable plates and utensils that could just be thrown after eating instead of having to spend time washing dishes. Companies have even convinced people that it’s ok as long as they’re biodegradable. But that doesn’t change the fact that they’ve still become waste, and they consumed resources.

Not all businesses are destructive. Although the main driving force beyond opening one is profit, it could be done ethically, responsive to the needs of both consumers and the environment.

Meta desc: It’s about time that people think the impact of their marketing strategies on the resources we have left. Instead of convincing people to buy what they don’t need, go for a business that would help sustain the world longer. 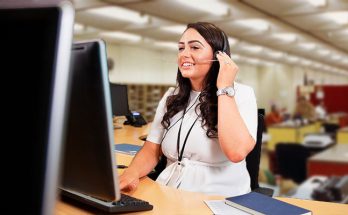 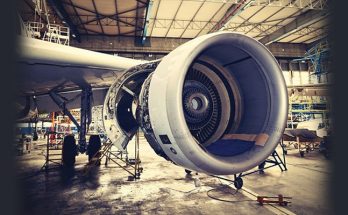 How to Choose the Best Aviation Parts 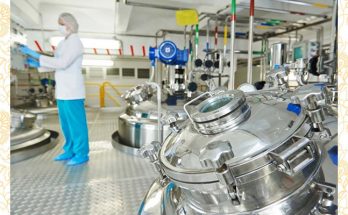 What to Look for In an Industrial Blender