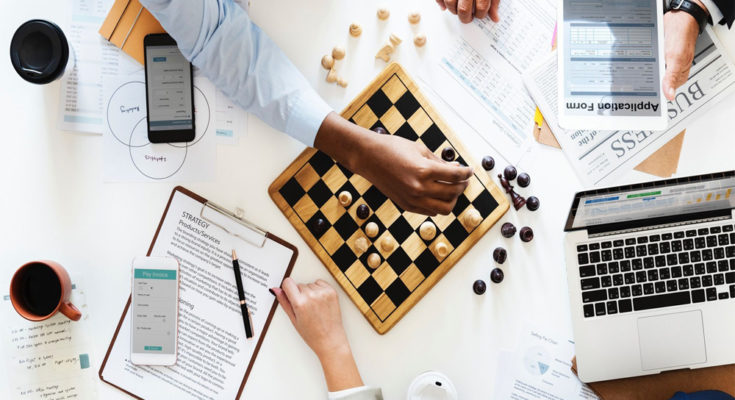 David Cameron’s call for difficult steps, austerity and spending cuts to tackle huge fiscal deficits is not surprising; a Prime Minister burdened with a deficit of 156 billion pounds cannot possibly act differently. While his speech placing all the blame on the Labor Party’s door may look typical of a politician, what is encouraging is his unreasonable observation of how these steps will cause more pain than anticipated and for a longer period of time than what is offered by anyone. This is reminiscent of Churchill’s promise of blood, sweat and tears for the British people who were surrounded by the Second World War. Politicians have the dexterity of rough steps that make everyone believe that the pain will be for the neighbors and not for him. It must be said to Cameron, that he did not commit such fraud and did not make small talk about the pain that was in store for every Englishman. The 156 billion deficit cannot be eliminated through shadow boxing; it requires several hard blows and blows that will make many people with blackened eyes and nose bleed.

When it comes to fixing things it is a human tendency to start difficult steps with others whether at home or in the country, which requires some coercive and unpopular action. Everyone who thinks right will agree that this is a step in the right direction, the intensity of the exercise might be lighter if the government acts when the pile does not become so large and still within manageable limits. It is futile to talk about the past and we need to make peace with the steps that have become necessary to save the economy and the nation.

A strange touch to the economic impetus is that US President Obama is trying to prevent such difficult austerity measures, and the reason that hard cost-cutting measures at this point will prevent the world economy from recovering from bad times. The US may be our strongest political ally and trading partner, but it is clear that the US has an ax to grind in advocating for a stand against budget cuts. We don’t need to look far to know the logic behind such persuasion from them. Britain is one of the biggest markets for American goods, each saving measure will reduce the purchasing power of the British, which can have a negative impact on their exports to this country. We certainly cannot worry about how tightening our belts will offset their export prospects.

Britain and Germany, the two biggest EU economies, announced huge cuts in spending and harsh austerity measures have sent strong ripples across the globe because they could have far reaching consequences for the world economy in general. Economists will be busy interpreting the impact that might occur in the way they view it and will be discussed at length in various forums. We must not worry about these foreign factors and only need to get down to the task of supporting the government in their efforts and expressing our solidarity with it if we do not want to go the way Greece went. The silver line in the cloud is that the proposed UK budget cuts have begun to create waves of anxiety on the world market, which proves that even in difficult economic times like ours is a force to be reckoned with and our actions do not pass away like they send at night. 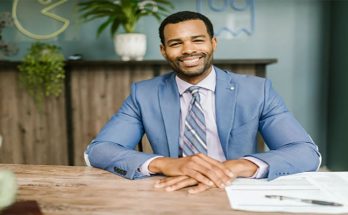 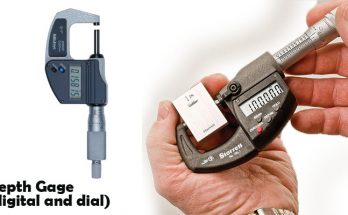 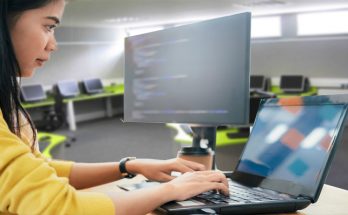